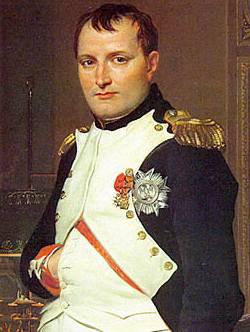 When the little one gets aggressive

My wife and I had our children pretty close together with only a couple years apart between them. The oldest is seven, my middle is five and my youngest just turned three. The two older boys are definitely tall for their age, but my youngest is pretty short.

When you factor in their height and age difference, it's easily understandable why my youngest may feel overpowered by the other two. He's a very independent child and I believe has developed a Napoleon complex because of his height and age.

He idolizes his younger brothers and wants to do everything that they do, but that can't always be the case. When you tell him he's too young or too small, he takes exception and gets made. Recently, he started to try and insert dominance over his brothers by hitting them. As you might expect, this tactic is not going over well with his brothers.

They know not to hit and so come to me or their mother about it and we have to punish my youngest for this behavior. We've given him time outs and taken away privileges, but nothing seems to deter him. His brothers are starting get angry as well and I fear one day they are going to hit back.

My question is what are some ways we can help curb this behavior? We've tried to include him in everything we can, he gets plenty of one-on-one occasions and most of the time he's a great kid. I hope this hitting thing is just a phase and he outgrows it.